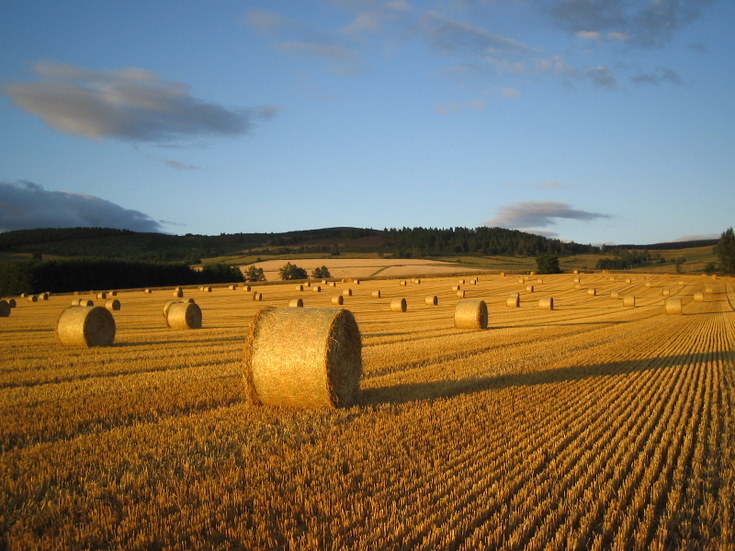 A view looking up towards Cairn William (centre of photograph), with Cattie Burn to top left (Cattie....place of a battle), and The King's Moss to the top right (two large stones here, the King's stone and the Horseman's stone, reputedly where "an unknown king (probably Pictish) watched an unknown battle" (probably a Pictish power struggle and probably the same battle implied in the name "Cattie").
Picture added on 16 August 2008
This picture is in the following groups
Battles
External Links
CANMORE